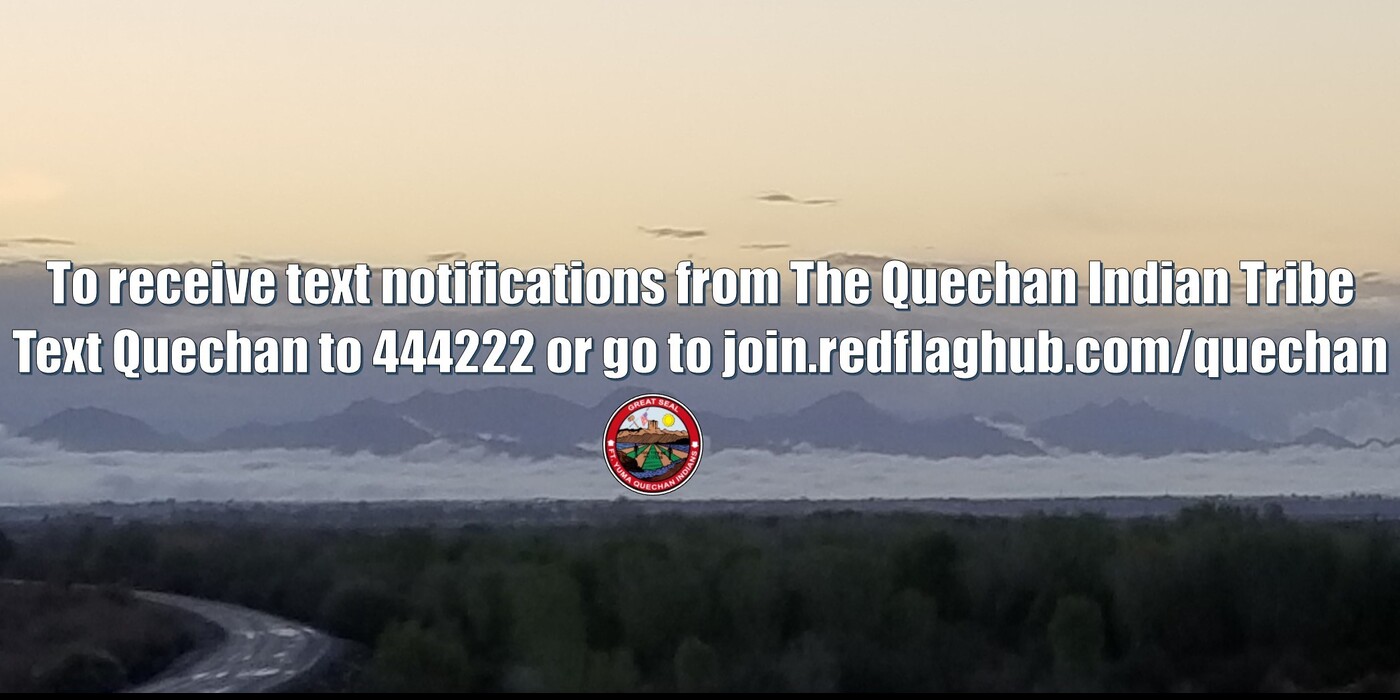 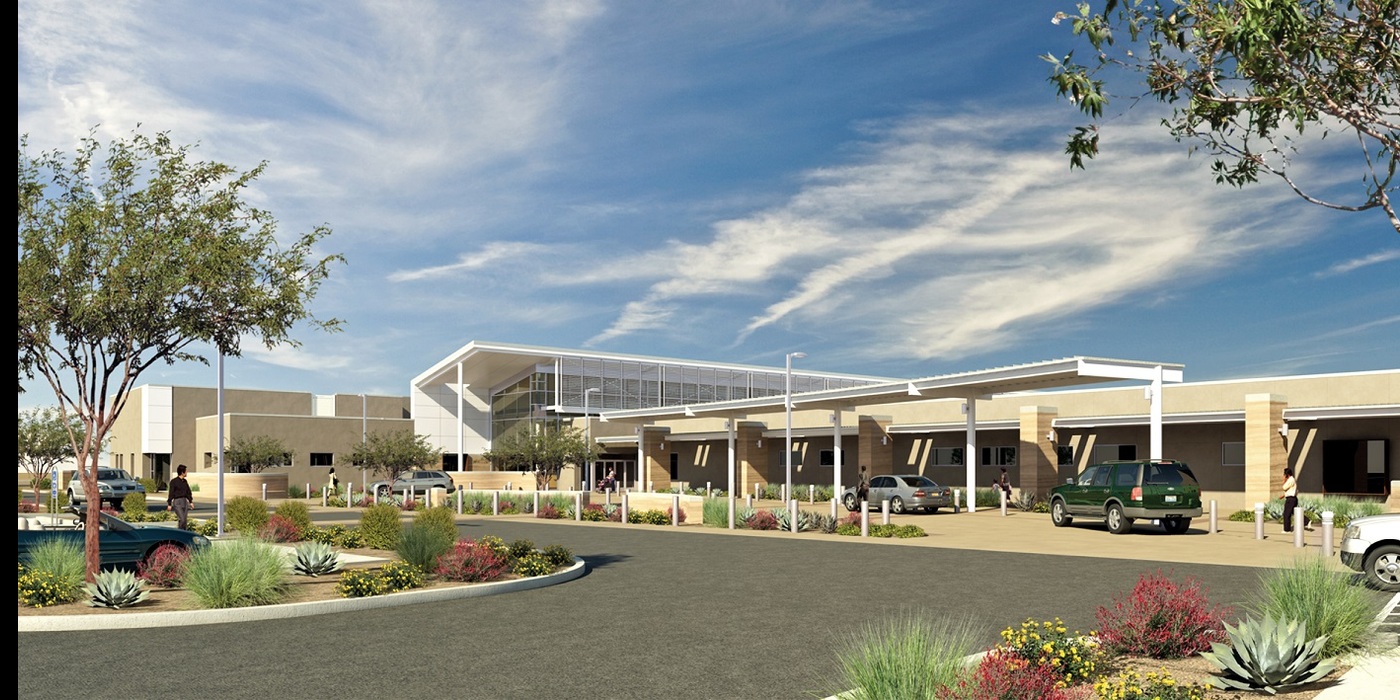 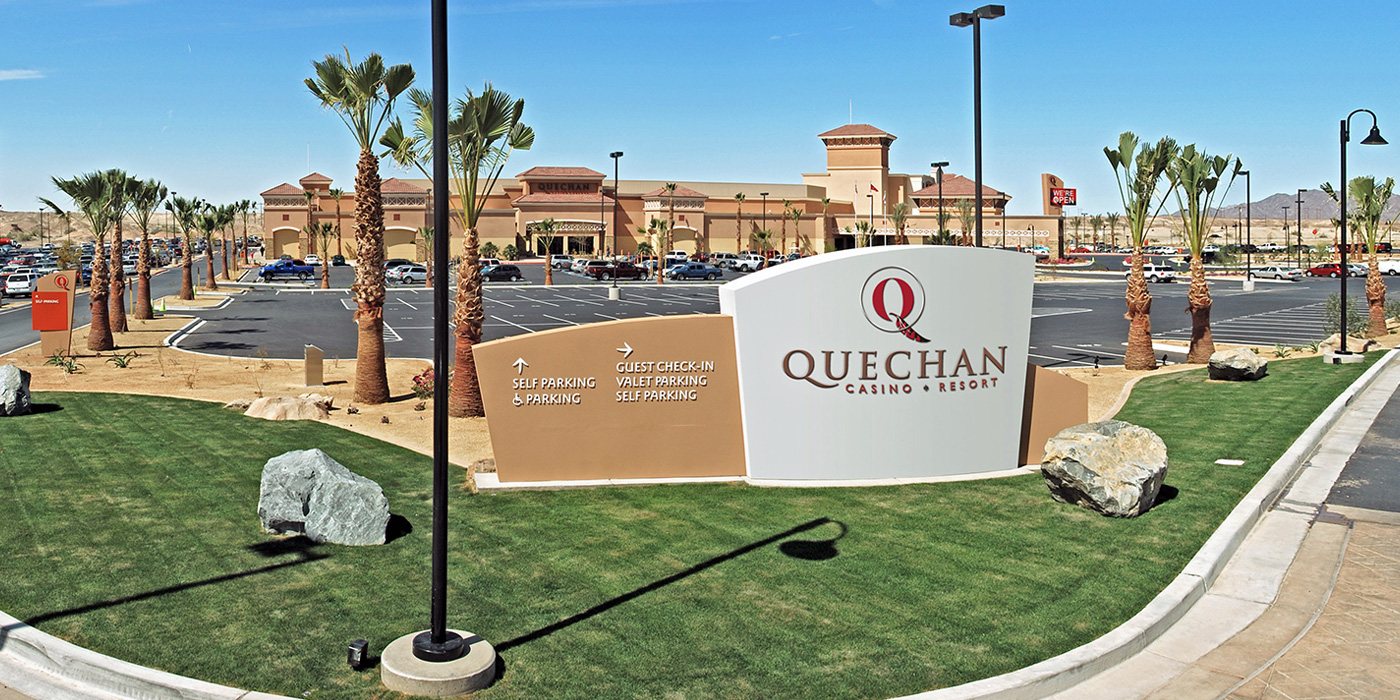 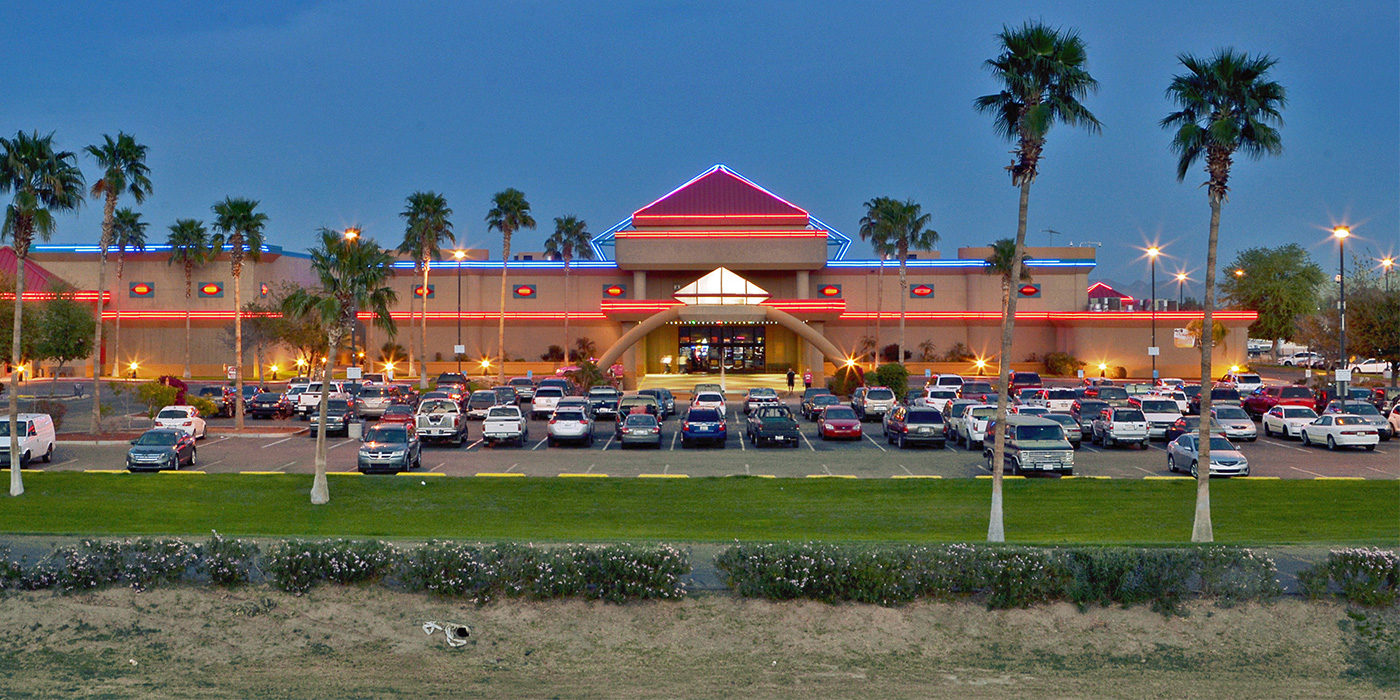 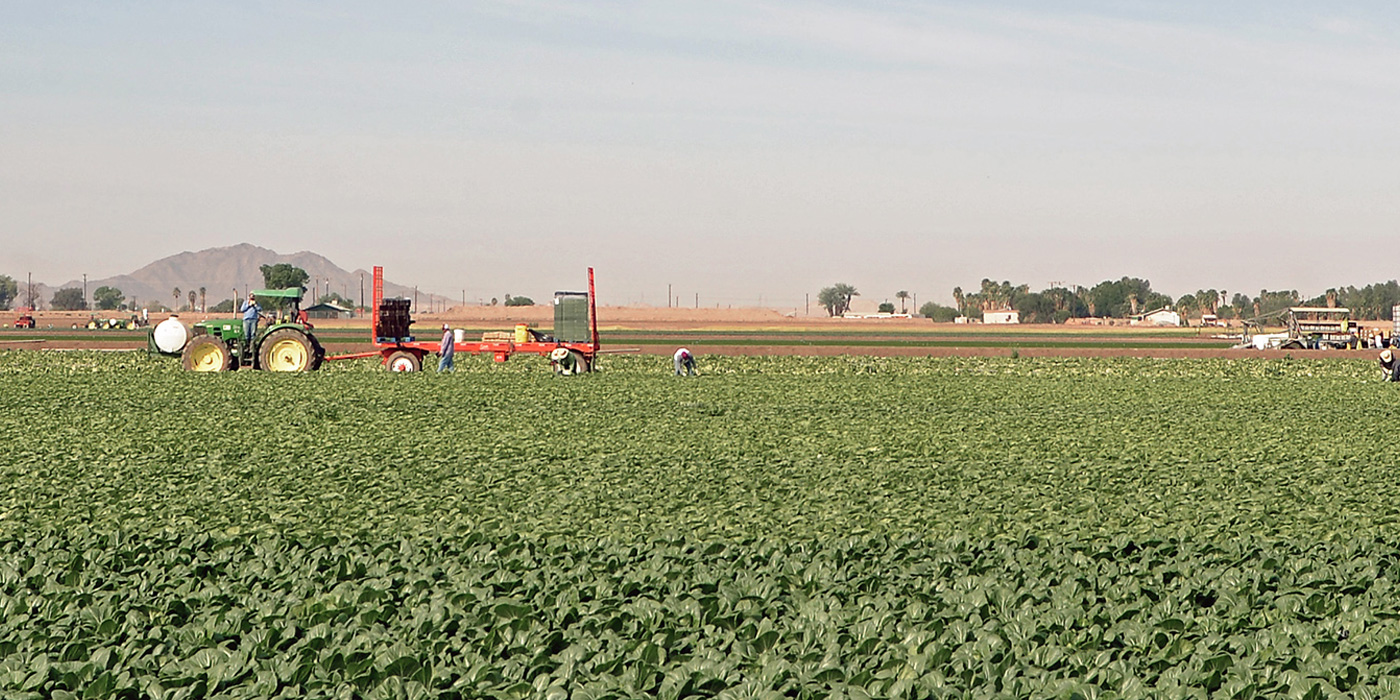 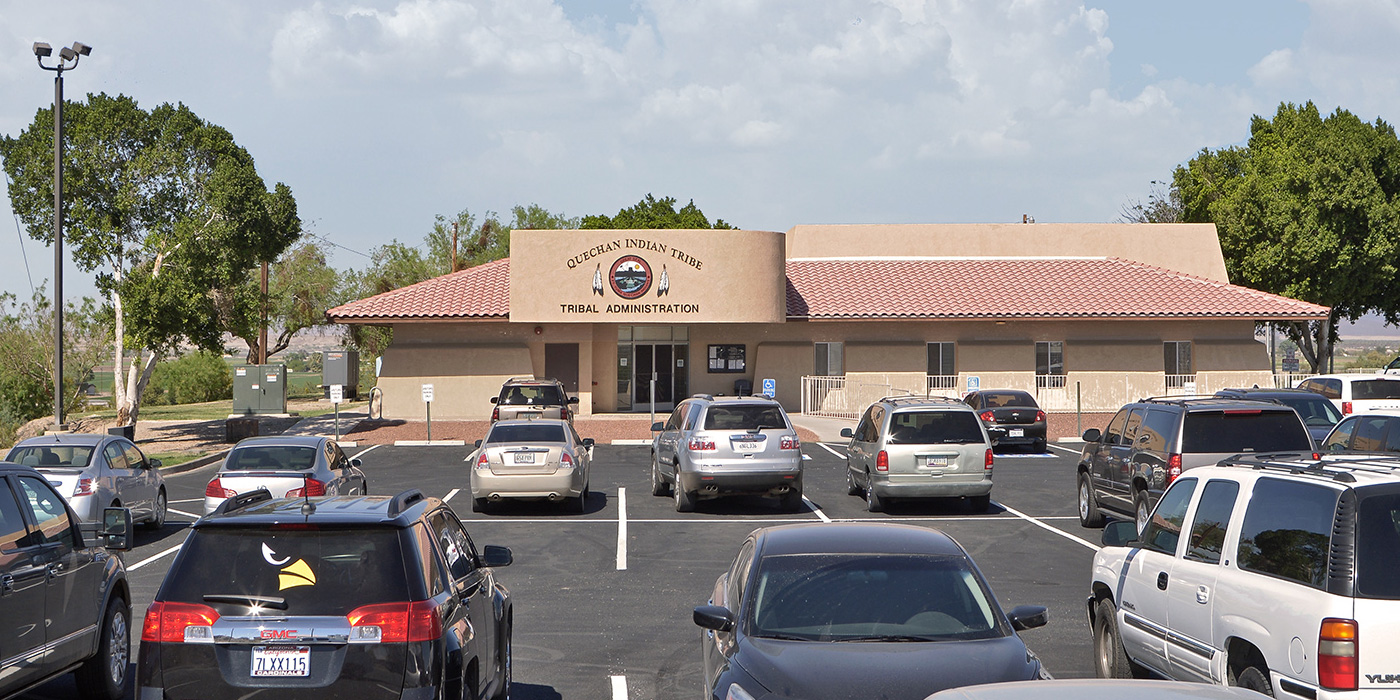 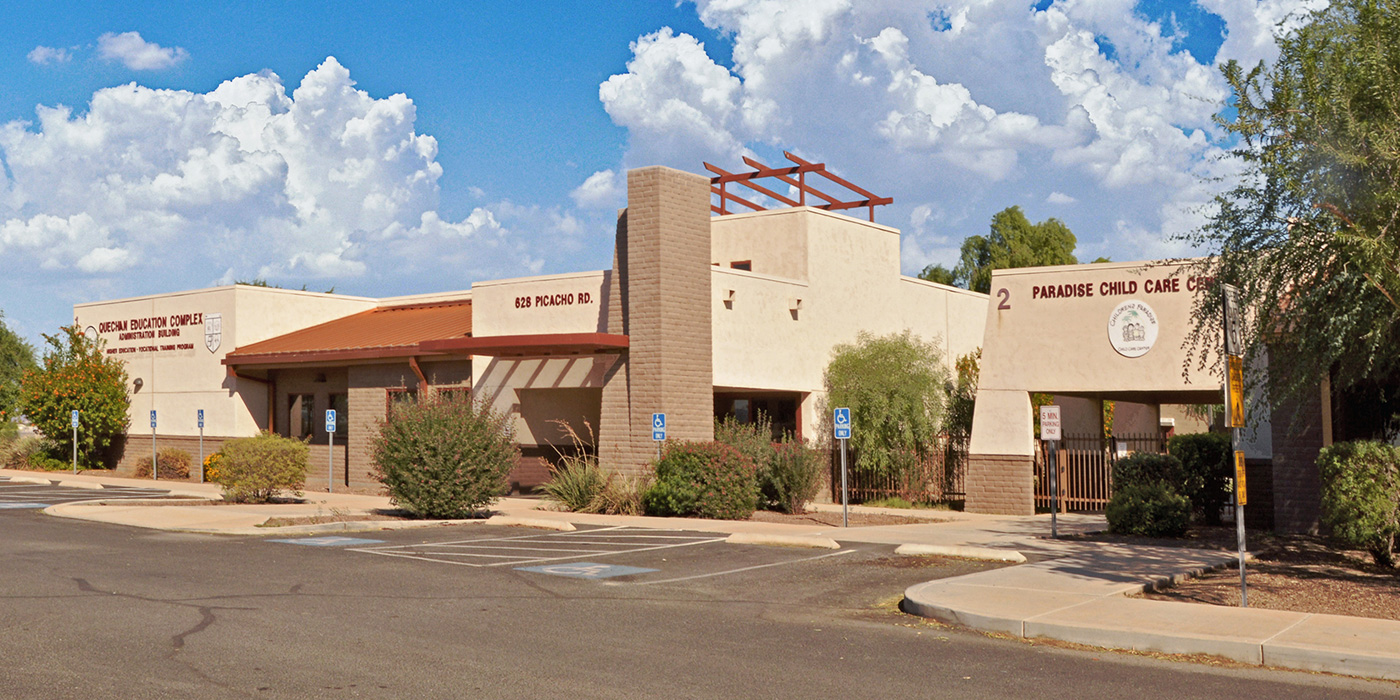 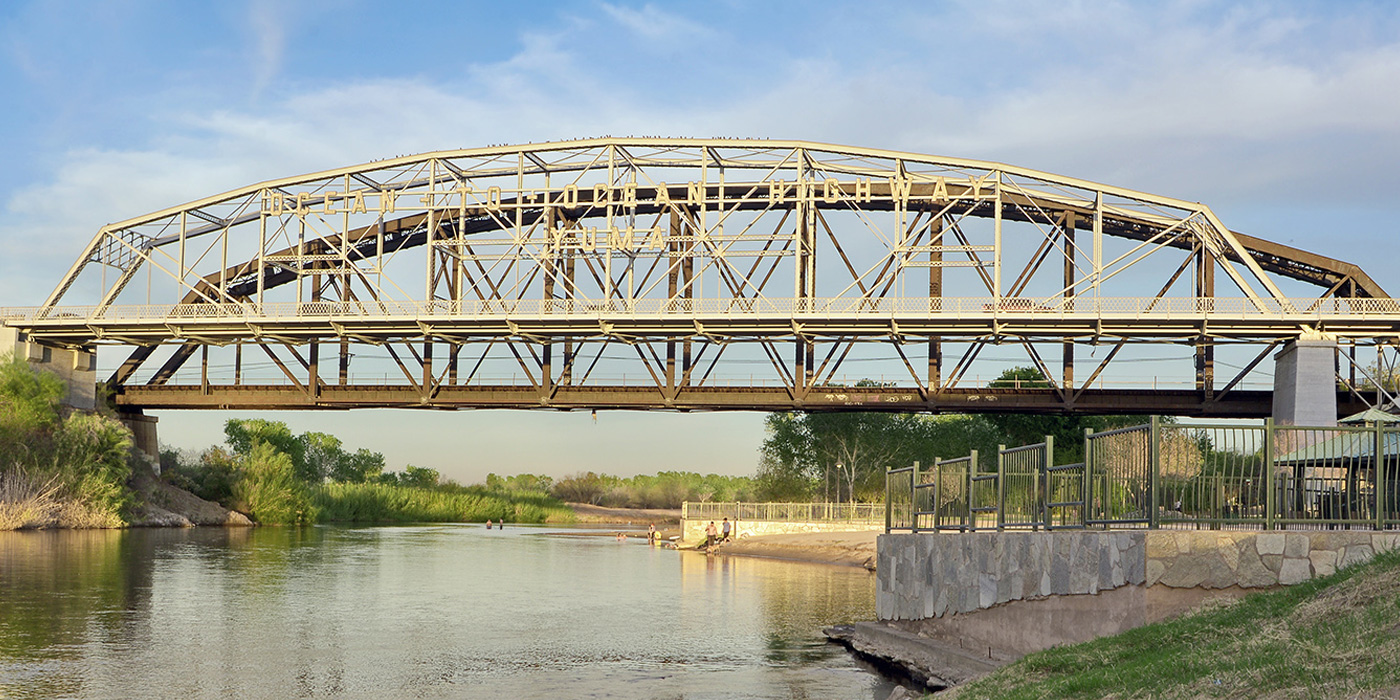 Home of the Quechan (Kwatsáan) Indians, Fort Yuma-Quechan Reservation is located along both sides of the Colorado River near Yuma, Arizona.

Learn more about the Quechan Tribe 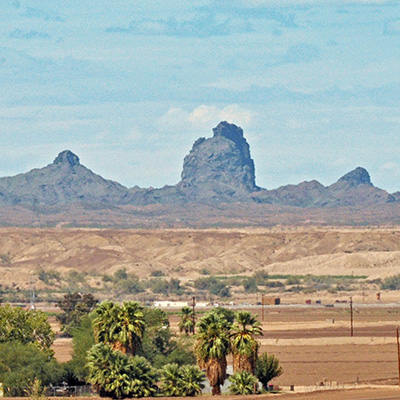 The reservation borders the states of Arizona, California and Baja California, Mexico. Encompassing 45,000 acres, the reservation is bisected on the south by Interstate 8 (I-8). Consequently, several million cars a year drive through the Fort Yuma Quechan Reservation on their way to and from Phoenix and San Diego. 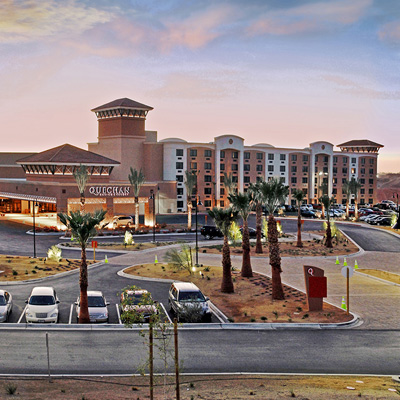 Largely an agriculture community, the Tribe leases its thousands of acres for agriculture to both Indian and non-Indian farmers. 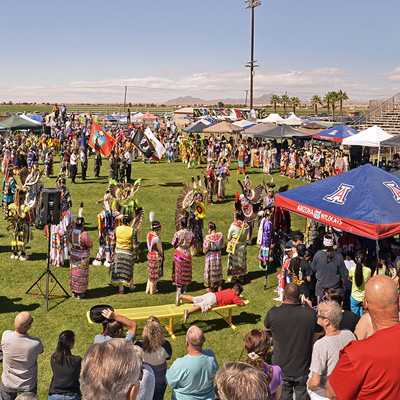 According to the most recent data from the Tribal Enrollment Office, the Quechan population totals over 3,200 members. 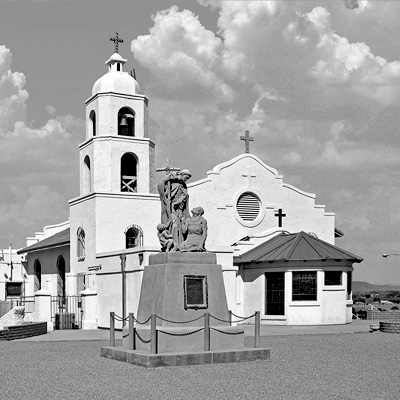 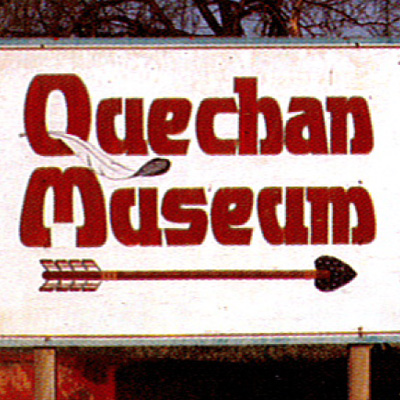 The museum is housed in a small pink adobe. Fort Yuma Quechan Museum displays artifacts and photos of the Tribe. It is an interesting stop to learn more about the culture of the area. There is a gift shop where visitors can purchase handmade crafts. The Museum is open weekly from 8:00 to 5:00 including Saturdays and Sundays. The charge for admission is $1.00 for adults and children under 12 are free.