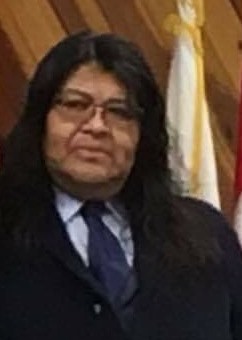 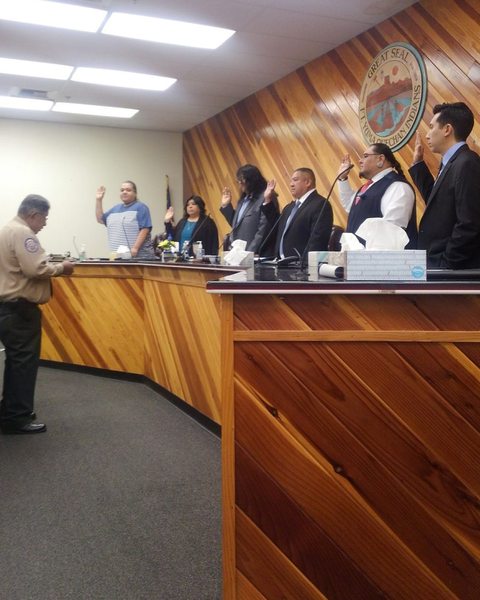 Once commonly known as the Yuma Indians, the Quechan Tribe has always lived in the Southwest's Colorado River Valley. It now resides in the Fort Yuma Reservation on the lower Colorado River in Arizona. A part of the Quechan's ancestral territory, the land borders California, Baja California and Mexico. It was established in 1884.

The Quechan (Kwtsaan, pronounced "kwuh-tsan," meaning "those who descended") are well known for their distinct language, the Yuma, which is the native tongue of southeastern California and southwestern Arizona. Only a few hundred people are now believed to still speak it.

The tribe had an enduring reputation as skilled warriors and active traders. For centuries, they battled the Papago, Apache and other tribes for control of the river's fertile flood plains. They also maintained exchange networks with both the Pima in southern Arizona and people of the Pacific Coast.

Today, the tribe earns its income from agricultural & commercial land leasing, the casinos and other business enterprises including convenience stores & recreational vehicle parks.

Visit the Quechan Cultural Center located across from our hotel lobby's front desk and next door to the gift shop.