The Office of the Special Trustee for American Indians maintains Individual Indian Money (IIM) accounts and is looking for individuals on the following list whose whereabouts is unknown. 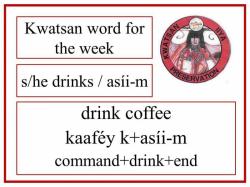 The Fort Yuma Health Center moved a giant step closer to reality on January 27th, as the Quechan and Cocopah Tribal Councils held a joint groundbreaking ceremony on the site where the new facility will be built.