Back to Articles
Sep
14
2021
Ivermectin Caution 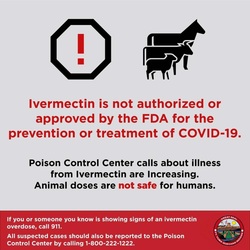 Clinical effects of ivermectin overdose include gastrointestinal symptoms such as nausea, vomiting, and diarrhea.

Overdoses are associated with hypotension and neurologic effects such as decreased consciousness, confusion, hallucinations, seizures, coma, and death. Ivermectin may potentiate the effects of other drugs that cause central nervous system depression such as benzodiazepines and barbiturates.

If you or someone you know is showing signs of an ivermectin overdose, call 911.

All suspected cases should also be reported to the Poison Control Center by calling 1-800-222-1222. 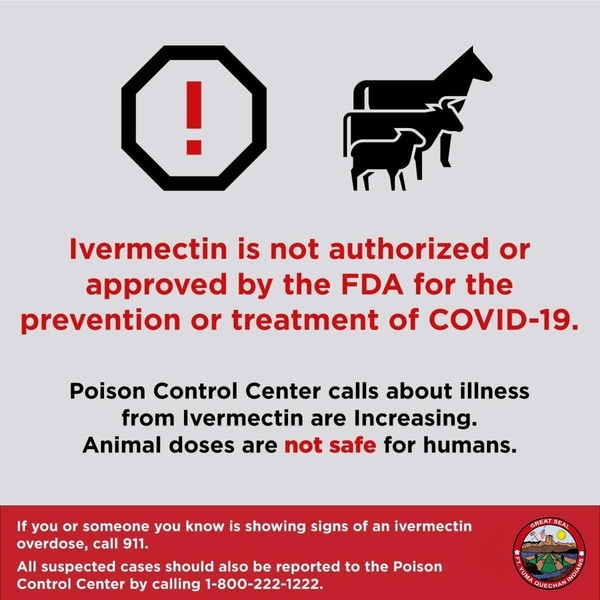 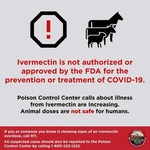