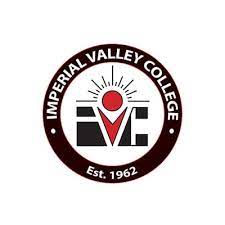 “By combining subject matter in these meetings, we hope to encourage more attendance,” IVC Superintendent/President Lennor Johnson said. “It is very Important to IVC that we get maximum participation in both efforts.”

During the redistricting portion of the workshops, input will be requested from those in attendance. Discussion will center around draft trustee area maps that are being redrawn to conform to population changes found in the 2020 census. Following the redistricting comments, Dr. Lennor Johnson, interim Superintendent/President will moderate information session.

The redistricting portion will take up the first hour of the two-hour meetings, followed by the information gathering meeting. “We want you to tell us what is on your mind,” Johnson said.

A virtual workshop was held Nov. 8.

In-person workshops will take place at the following locations and dates. All begin at 6 p.m. 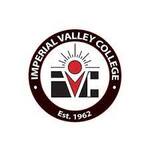